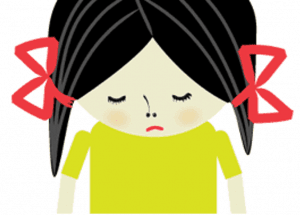 Usually I write on Wednesdays, as I’m not at in school. I didn’t manage it this Wednesday, as the day ended up being a little bit bonkers and I wound up running out of evening. I was slightly disappointed with myself for missing my own, self-appointed schedule. However, I am really pleased I did miss my planned timings! Today, I will write happy thoughts.

I had been struggling to think of what had stood out to me in the last week both in the news and in the classroom, then on the way into work today, I had a revelation about why I teach. The real reason that getting up in the dark and working some intense hours is worthwhile. At the start of a lesson, one of my kids came up to me. She is a little ray of sunshine this student, let’s call her Jessie, but in this lesson, she was almost crying and said that she’d fallen out with a friend. The other student was also in my lesson and we’ll call her Chloe. She was visibly upset during class but didn’t say anything to me in the lesson. Both girls worked their socks off during class but were quite subdued. At the end of the lesson, just at lunch, Chloe came to talk to me and said that she’d fallen out with Jessie and had tried to apologise but that Jessie didn’t want to be friends. Both girls then started to cry. I talked them through and said that sometimes people need to have a little bit of time to think over things that have happened and maybe that talking later in the day might be a good idea. Jessie said that was the case, and that she needed to have some time to think. They were both upset, but seemed to leave for their lunches feeling better, albeit separately. Later that day, at homework club, I happened to be in the room and both girls came up to ask me something, I forget what, because that wasn’t what stuck in my mind; both girls were beaming and were together. They had made friends and when I asked if they were both OK they said yes and thanked me for talking with them at lunch time.

That is why I teach.

There is so much that is tricky in teaching and with the politics of the profession, it seems to get more complex and contentious on an almost daily basis. I need to earn money; I need to pay the mortgage and occupy my days and it’s true that there are many other jobs I could potentially do/have done (I studied mechanical engineering first time round!). But that becomes immaterial when I see the grinning faces of two learners who, earlier in the day had cried on me. Those girls had learned to resolve an argument themselves, dealt with it maturely and with grace. And I helped with that.

And I need to remember: that is why I teach.

I had a meeting this week in Wiltshire, with a commissioner from the council, a seminar as part of my AMBDA course […] 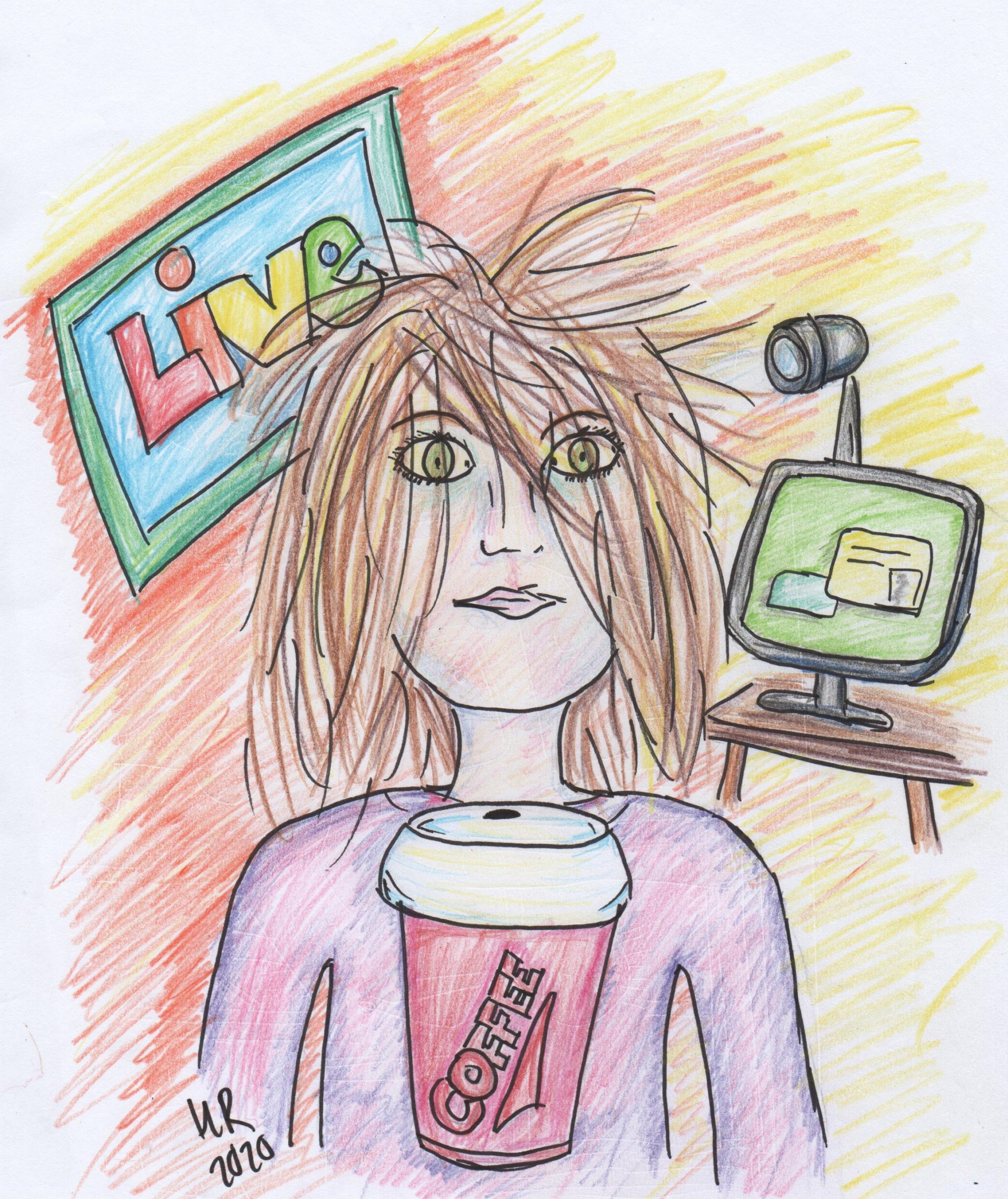 Live streaming lessons? Me?!?! No-one needs to see that. EVER. I’m lucky (or actually, my kids are lucky) that no one is […]

Council for Science and Technology: Rapid Evidence Review on Using Assistive Technology to Support Learners with Specific Learning Difficulties I have been […]

Despite it being Tuesday and currently not raining (although it is distinctly grim outside), today, I mainly have a face like a […]

Surfing the Crimson wave: The Periods from Hell
10th October 2021 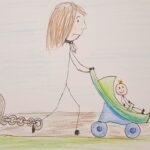 The ball and chain that is childcare cost
20th September 2021 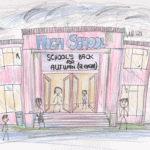 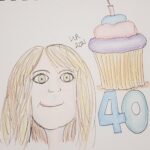