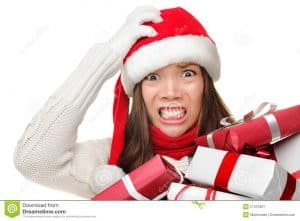 There have been a few threads this week that I’ve followed and contributed to relating to teacher’s well-being. One of the catalysts for the discussions on twitter was an article from the Daily Mail, in which a school is described as giving its staff a day off timetable to use at their discretion (potentially to do Christmas shopping) before the end of this term.

At a tricky time of year, when the weather is becoming more wintry and the nights are drawing in, and in a climate where teachers’ mental health and well-being are hot topics, schools are under pressure (and also a legal duty of care) to consider their employees’ welfare. This morning, the Times Educational Supplement reported that ¾ of schools surveyed do not monitor their employees’ welfare and well-being. Paperwork is cited as a significant stressor on teachers, as part of their overall workload. In addition to paperwork, teachers reported that concerns relating to pupils’ well-being and at times safeguarding issues were factors that caused them difficulties in their work. Part of the safeguarding concerns relating to pupils were in relation to their mental health.

There seems to be a crisis in schools relating to both pupils’ and teachers’ mental health in schools. How to resolve this or improve the situation I do not know. However some schools do seem to be attempting to address the issue, with both their teachers and pupils. Last week, I wrote about a local school which has developed an initiative aiming to provide time and space to support the well-being of members of that school community. Schools are attempting new initiatives, such as well-being days for staff members, which have split opinion with some advocating for teachers and others decrying them as an unacceptable use of time and resources (despite the school in question ensuring no disruption in learning or incurred costs). We can be sure that there is no silver bullet to improve teachers’ well-being and mental health, or that of their students.

But what is clear is that schools should not be shot down for trying something new for both their teachers and their pupils. If a teacher feels valued, they will convey this to their pupils and be better placed to support them through difficult times. If a teacher is at their wits’ end, they are less likely to have the resilience to take on the emotional load of supporting their pupils.

Teachers are human, as are their pupils. And we should be in that together, as a community. 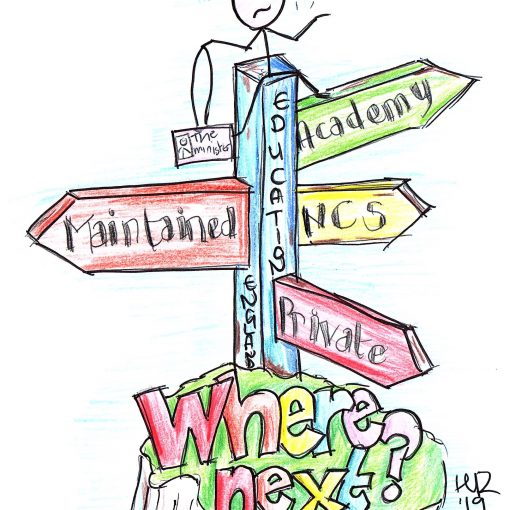 Conference Season is upon us and I get to thinking about something I read in March 2012. I was travelling with my […]

One of the broad ideas I touched on in my PhD thesis (you can read it here, should you so wish!) was […] 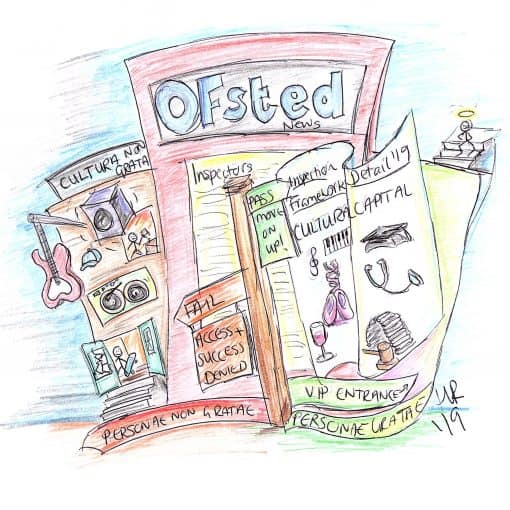 Success is subjective thing. One person’s trash is another’s treasure; one man’s meat is another’s poison; to each their own etc. There […] 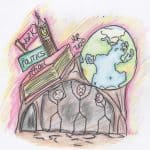 What a week- the kids and awesome colleagues really do make it!
13th January 2020 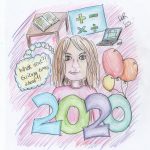 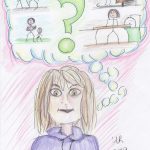 Having cake and eating it: supporting PEOPLE who want to have kids and careers
13th December 2019
We use cookies to ensure that we give you the best experience on our website. If you continue to use this site we will assume that you are happy with it.OkNoPrivacy policy
Revoke cookies